You are using an outdated browser

In order to deliver the greatest experience to our visitors we use cutting edge web development techniques that require a modern browser. To view this page please use Google Chrome, Mozilla Firefox or Internet Explorer 11 or greater 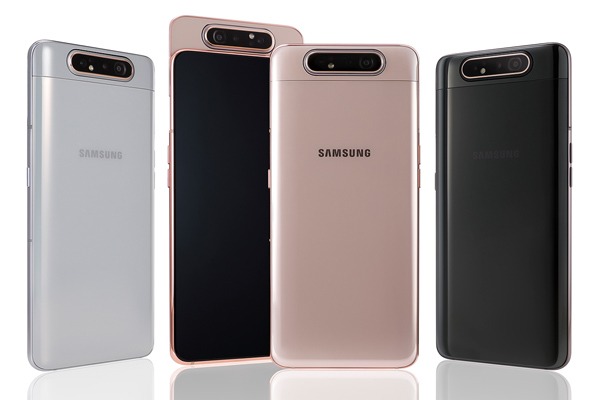 Samsung updates the Galaxy A range.

NEWS YOUR MOBILE AND YOU

Samsung has announced three new Galaxy A range phones, that have overtaken the low-cost range previously dominated by the J family.
Samsung presented their new Galaxy A telephones in Milan yesterday the mid-range models that is continuously being renewed and at the same time usurps the the J family low range to start a new strategy that stands up to the competition.
The new Galaxy A range runs from the A10 to the A80, and as they rise in numbers they improve performance. In Milan, the Korean Giant has announced three new models, the A20e, A40 and the A80, which add to the already announced A10, A50 and A70, creating the most complete Samsung range in this segment.
The A80 is the flagship of this range, including a series of features reminiscent of the S range: three reversible cameras, 6.7 inch screen, fingerprint reader, fast charge and iridescent colors that gives a stylish touch.
Which one are you going for? 😉

Be the first to know about all our news, products, services...

Thank you. Your subscription is already done.

Your email was already subscribed

Join the IDEUS family and start to distribute our products

Sorry, the searched product is not longer available.